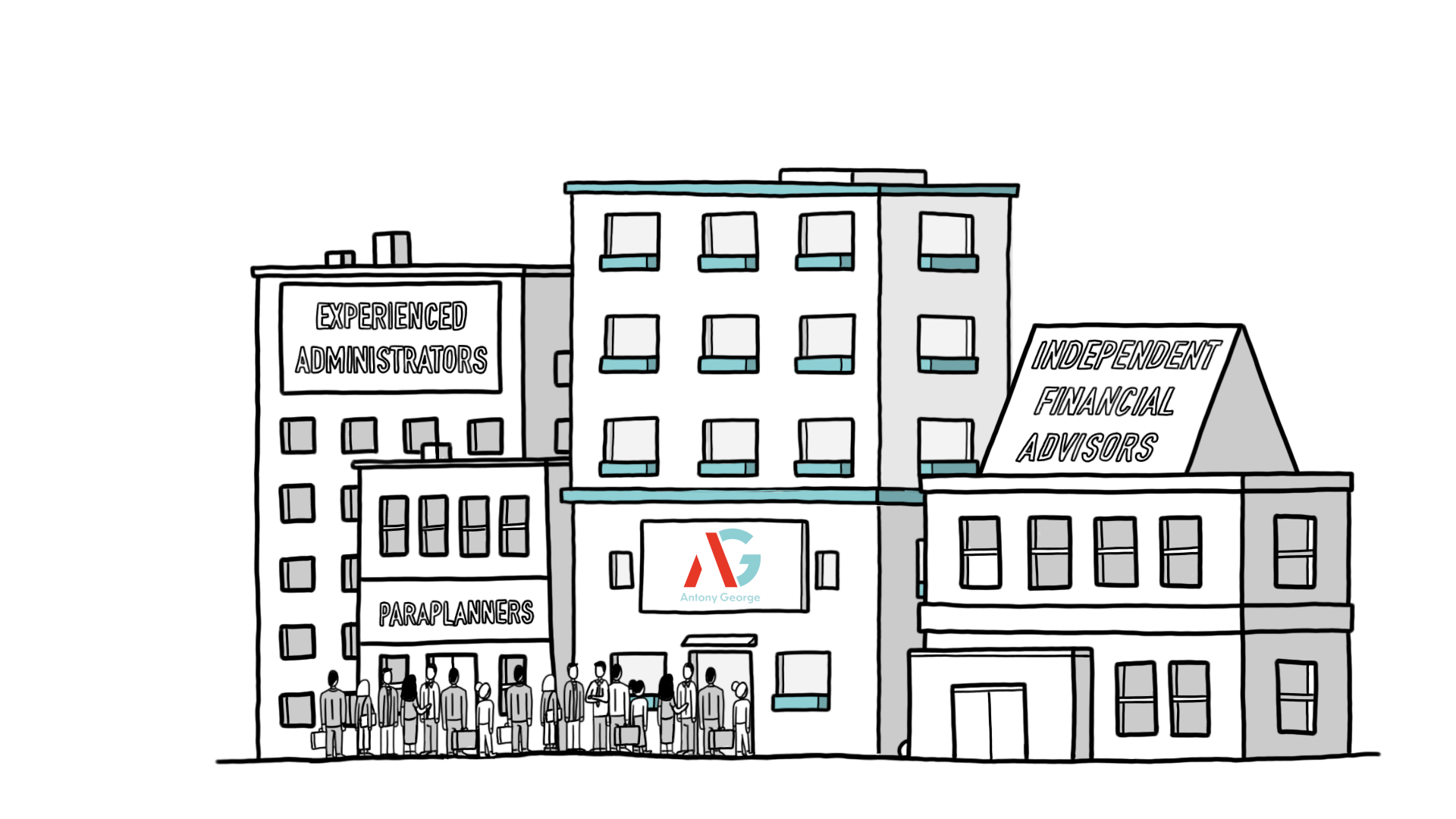 The Financial Conduct Authority (FCA) is not happy with advisers. Again.

But up and down the country advice firms are trapped in a Catch-22 situation.

Of course, the FCA is talking about cover for defined benefit pension transfers. At issue are three practices it has seen in adviser firms:

1) exclusions for certain types of business, for example, DB transfers

3) excesses on claims which are at such a level as to render the cover materially ineffective.

“We take the view the exclusion/excess or sub-limits unreasonably limit cover and do not comply with our rules,” the regulator stated.

Too little PI exposes clients to losses in the event of a claim the adviser can not pay. The wider sector suffers too; underinsured firms fold and dump liabilities onto the Financial Services Compensation Scheme, so good companies bail out bad.

But advisers are taking on substandard PII because that is all insurers will sell them.

Terrified of the potential scale of claims for unsuitable DB advice, the PI insurance sector is slashing the level and extent of cover for advisers who have done any pension transfers.

Even if it was just one client, and they have never had a complaint.

Cover is being cut to £350,000 total per firm – essentially one new Financial Ombudsman Service claim. Some PI insurers are also demanding advisers pay the FOS limit as excess, before they will make good on the rest of the claim.

As the FCA says, this breaks its rules.

Advisers need cover of €1.25m (£1.1m) for a single claim and €1.8m in aggregate. The excess can be no more than £5,000 for any one claim, unless the firm holds extra capital, which varies under the FCA’s rule book depending on the firm’s income.

Financial advisers are trapped. They need PII to advise clients, but PI insurers are only willing to offer them cover below the minimum required by the FCA.

Their only options are to 1) hold tens of thousands of pounds of reserve capital 2) exit the pension transfer market 3) carry on regardless.

In its Dear CEO letter the FCA is clear. It will be carrying out supervisory exercises to make sure advisers are playing by the rules.

With no way to get cover that PI insurers won’t provide, we can expect many more financial advisers to exit the pension transfer market.

Not because they are doing something wrong, but because the PI insurance sector thinks they might. 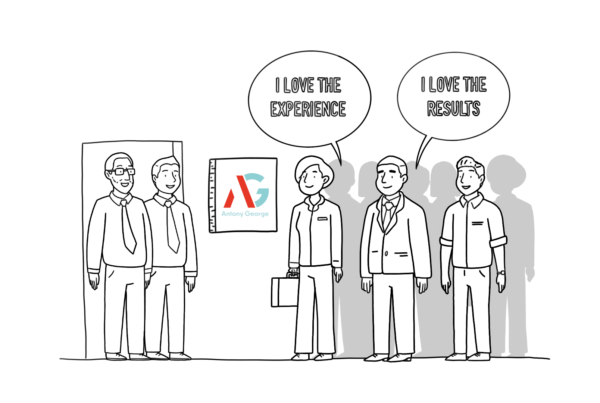 Why are Administrators leaving their current roles? 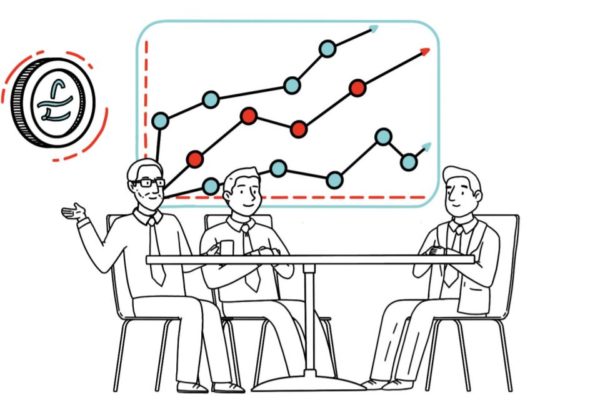 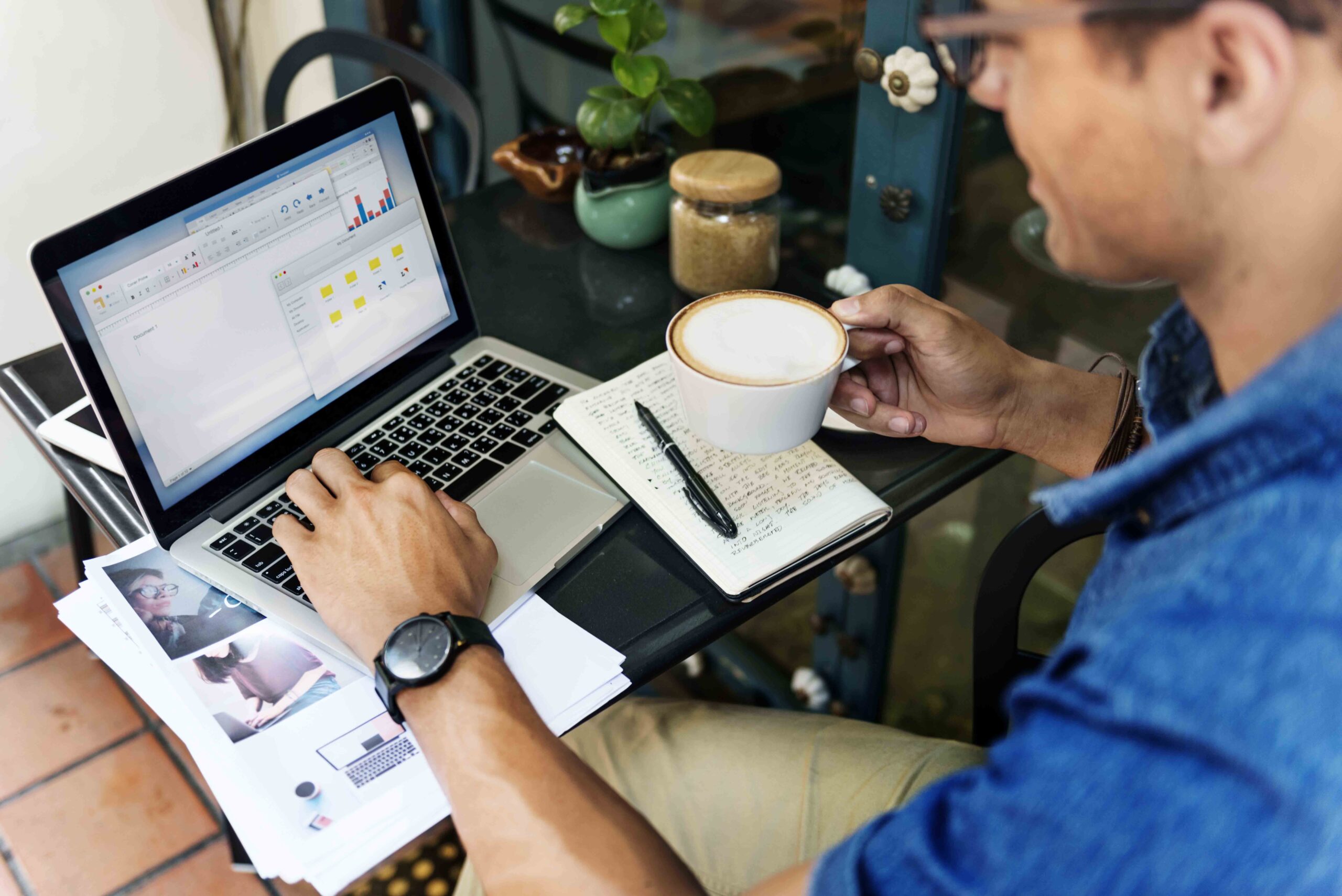 How should Paraplanners in today’s recruitment market present themselves?